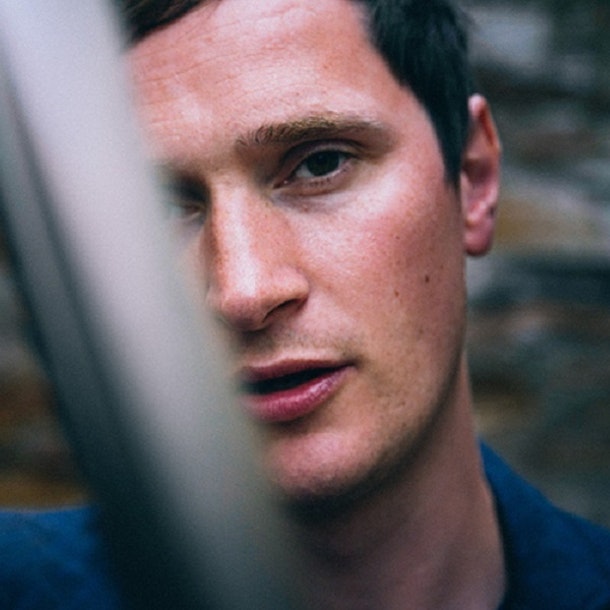 Erland Cooper is an award winning, multi-instrumentalist and producer who was born and raised on the archipelago of Orkney, Scotland.

Exploring a balance between alternative, electronic and classical music, his debut solo project began as a gentle response to ease anxiety and claustrophobia working in a large city - setting out to create a sense of balance and calm for both him and the listener, while connecting identity, memory and place through music and cinematography.

When creating music, Erland believes it often reflects the landscape a musician is surrounded with in some small way, be it rural, urban, real or imagined. Rich in folklore, music, myth and mythology, Orkney has strong Scandinavian influences that are echoed and layered throughout his arrangements.

Previous projects include The Magnetic North, which blends orchestral arrangement, rock, and electronica and his early work as lead to progressive folk rock band Erland and the Carnival.