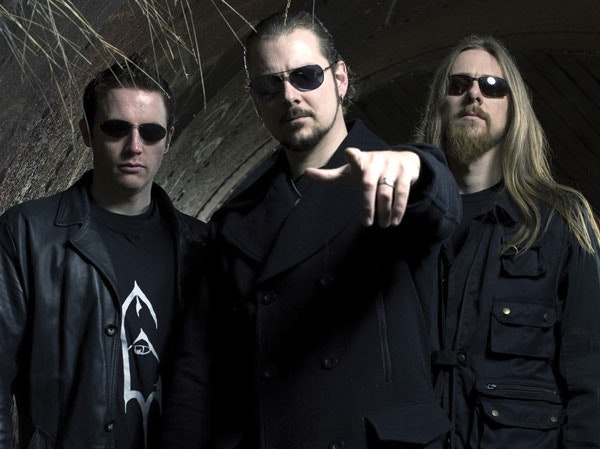 Revered Norwegian black metal innovators originally formed in 1991. The band dissolved in 2001, but reunited from 2005 to 2007 for a few festival dates and brief US tours, and once again be reuniting for a very select number of major shows in 2014.