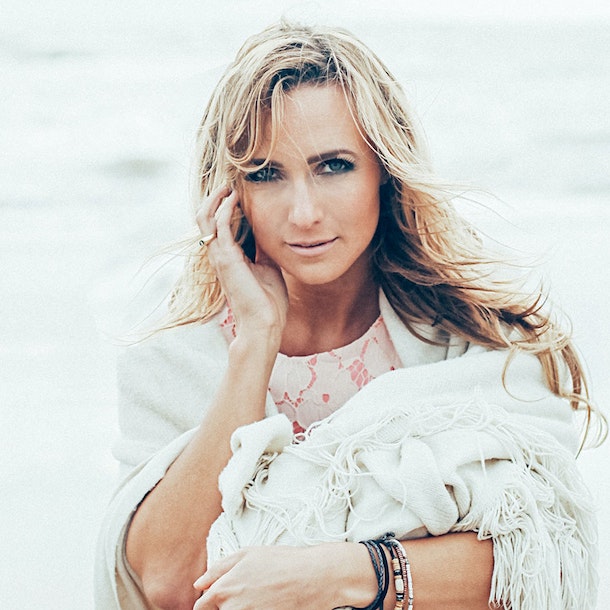 Singer/songwriter and multi-instrumentalist Emma Stevens is a regular on the British airwaves with Radio 2 playlisting tracks from both her debut album ‘Enchanted’ and 2014’s ‘Waves’.

Championed by the station’s figureheads, Terry Wogan and Chris Evans, Emma headlined the BBC Introducing stage at ‘Festival in a Day’ in Hyde Park and played the main stage at CarFest. Dubbed “the best of 2013” by iTunes, Emma has also charmed tastemakers and blogs – Louder Than War described her music as “It’s pop, it’s folk, it’s indie, it’s kitsch, it’s wonderful”.

She has toured with the likes of The Kooks and Feeder, and worked with a variety of artists including Kate Nash, Passenger and Jenn Bostic.