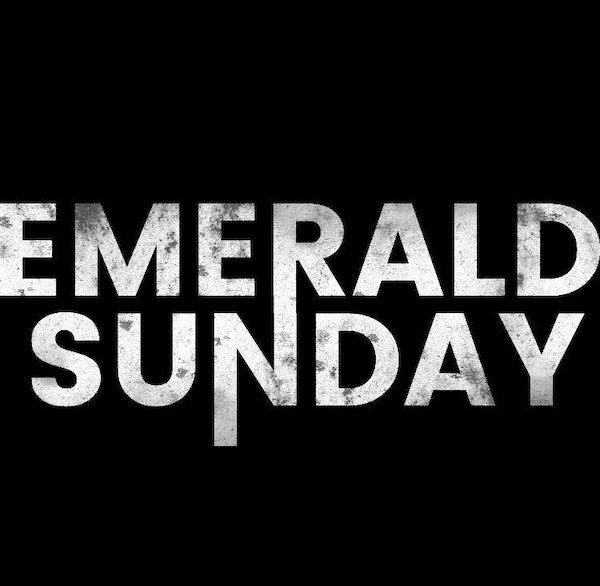 What began in 2008 as a local cover act built by guitarist Alan Hunter and bassist Scott Crawford quickly evolved into a hungry revival of genuine rock‘n’roll known as Emerald Sunday.

The 6 piece bring their own twist on classic rock‘n’roll, mixing in melodic hooks with foot stomping choruses that have fans singing all the way from their home in Angus, Scotland.

With a well rounded line-up including vocalist Mick Martin, guitarist Matt Flemming, drummer John Morgans, and Andrew Taylor Emerald Sunday have spent the last few years building their fanbase by performing with the popular acts such as Primal Scream, Big Country, Embrace, Example, From The Jam and more.

After reaching success with a No. 1 hit on the Scottish New Music Chart for the track “Streets of Harlem” plus a self-titled album that reached No. 17 on the Amazon Rock Chart, the band is now turning to Richard McNamara of the popular U.K group ‘Embrace’ to produce the band’s new LP.

Follow Emerald Sunday on Ents24 to receive updates on any new tour dates the moment they are announced...

Here are the most recent UK tour dates we had listed for Emerald Sunday. Were you there?