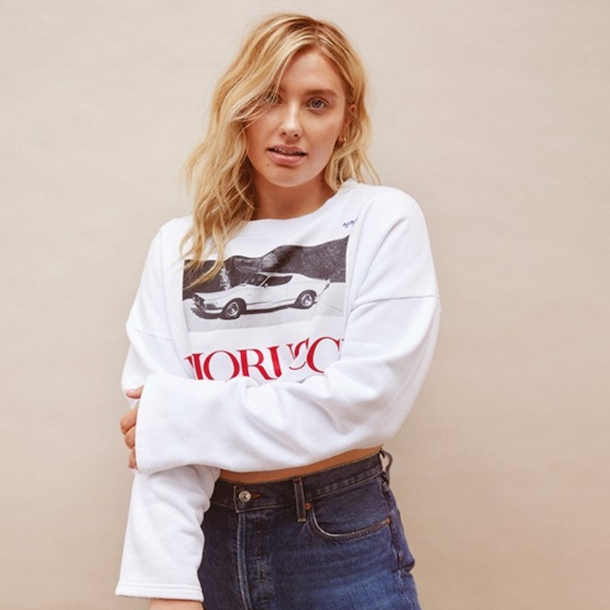 X Factor 2012 finalist and BRITs nominee Ella Henderson isn't looking to be the usual pop balladeer or dance/electro artist many would expect from a former talent show singer.

'With my mum, we would listen to Motown, Marvin Gaye, The Shirelles, The Crystals. My brother loved reggae: Bob Marley, Musical Youth, Desmond Dekker. And the first song I ever heard as a kid was my granddad on the old record player with God Bless The Child by Billie Holiday,' says Ella.

Her 2014 no.1 single Ghost and No.1 platinum album Chapter One offered a modern take on funk and soul. Then after seemingly disappearing from the music scene, she returned to the charts in 2019 to team up with Jax Jones on the UK no.9 hit 'This Is Real'.

Request a video from Ella Henderson