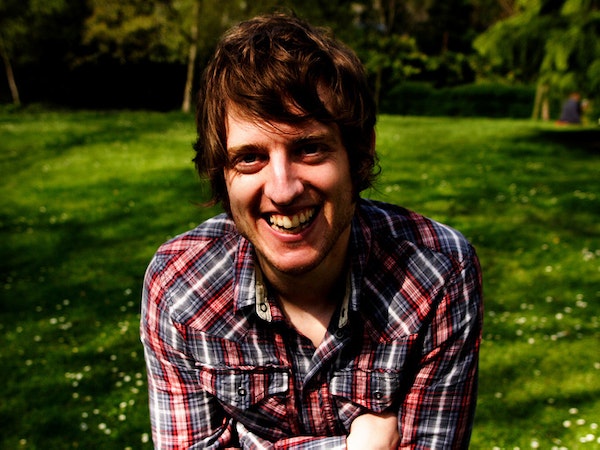 Paired with comedian John Robins, Ellis also presents a weekly show on Radio X. In addition, their podcast, The Elis James and John Robins’ Show, has become cult listening – gaining them a devoted following, over 14-million downloads and a regular fixture in the podcast charts – and the pair have even written a book together!

'He hypnotises the audience into loving him. There's also a laugh every ten seconds or so which overall makes it a complete joy' (Time Out)

'An intensely likable performer, he manages to get the audience to share in the heat of his unlikely passion, and you'll be rooting for him throughout his various misadventures' (The Guardian).

Follow Elis James on Ents24 to receive updates on any new tour dates the moment they are announced...

Here are the most recent UK tour dates we had listed for Elis James. Were you there?