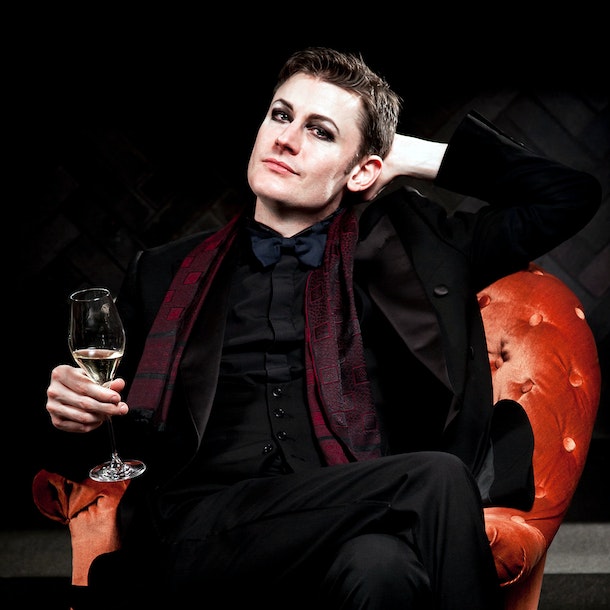 Dusty Limits, also known as Dorian Black, is a singer, comic and compere. He has surprised and thrilled audiences from London to New York, Dublin to Berlin with his three-octave vocal range and darkly scintillating wit. He sings everything from Cole Porter to Portishead, often with the words changed, as well as his own original songs that deal with themes of mortality, addiction and the futility of love. Usually for laughs.

'... one of the foremost practitioners of the art of cabaret... if only the show was twice as long. Do. Not. Miss. This.' (The Scotsman).

Dusty Limits tour dates listed on Ents24.com since May 2004.