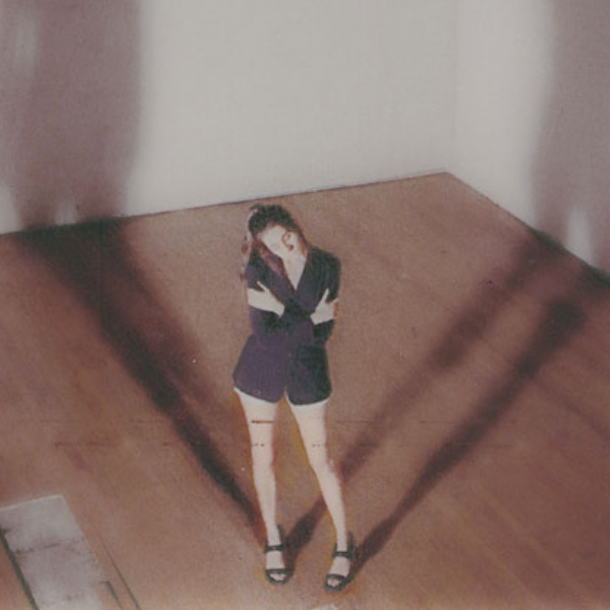 Dorothy 'Dodie' Clark, a singer songwriter from Essex, is arguably the most successful DIY artist of recent times. Having built herself a considerable fanbase since she began uploading music from her bedroom aged just 16, Dodie has had over 300 million streams across YouTube, Spotify and Apple Music.