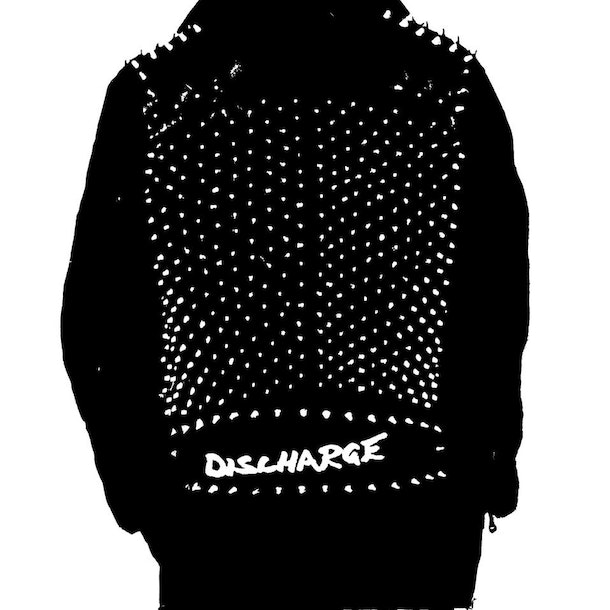 A hardcore UK punk/metal band who originally formed in 1977, they are often considered among one of the very first bands to play hardcore punk. The band's music is characterized by a heavy, distorted, and grinding guitar-driven sound and rawly shouted vocals, with lyrics on anarchist and pacifist themes.

Experts at screaming vocals and heavy guitars and pioneers of 'D-beat' (Discharge-beat), the punk sub genre. Among their fans are Metallica, who covered two Discharge songs on their 1998 album 'Garage Inc'.