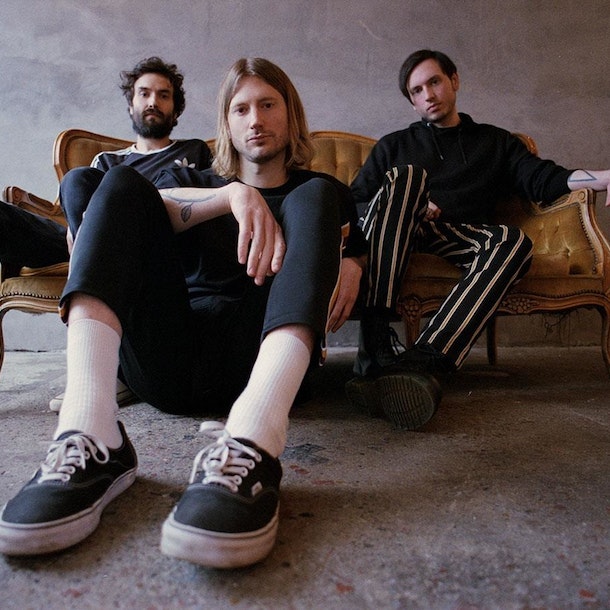 Dinosaur Pile-Up are a British alt-rock band led by singer, songwriter, and multi-instrumentalist Matthew Bigland, whose riffy, grunge-inspired sound has earned comparisons to Nirvana and Foo Fighters. Following a handful of smaller releases, they issued a pair of well-received, hard-rocking albums in 2010's Growing Pains and its 2013 follow-up, Nature Nurture.

Although Dinosaur Pile-Up's on-stage personnel has fluctuated over the years, the consistency of their studio sound was a result of Bigland playing every instrument on many of their recordings. However, by 2014 they'd settled on a lineup that included ex-Brownies drummer Mike Sheils and Bigland's longtime friend and former Tribes bassist Jim Cratchley, who appeared on later records like their 2019 Parlophone debut Celebrity Mansions.