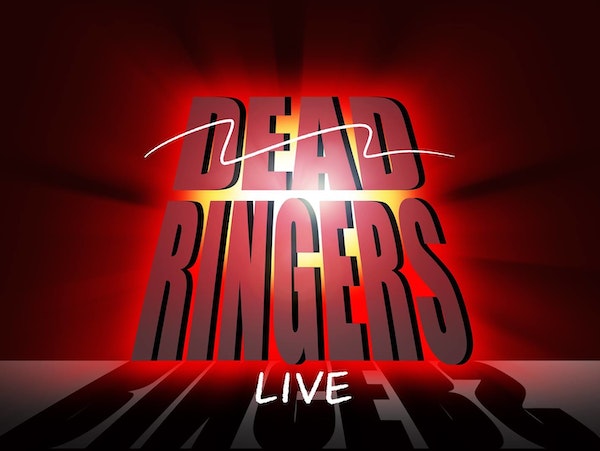 Dead Ringers has seen some of the biggest names on comedy come through its ranks since it was created by comedy polymath Bill Dare, producer of Spitting Image. First aired on BBC Radio 4 in January 2000, it has poked fun at the great, the good and the ridiculous without censor.

Dead Ringers Live will be a mixture of classics such as 'Disney Takes Over The Today Show' and the unique Dead Ringers take on The Archers, combined with new sketches written on the move as major events evolve on the day. It promises to make audiences laugh – and cry – at the state of domestic and international political life.

Follow Dead Ringers - Live on Ents24 to receive updates on any new tour dates the moment they are announced...

Here are the most recent UK tour dates we had listed for Dead Ringers - Live. Were you there?