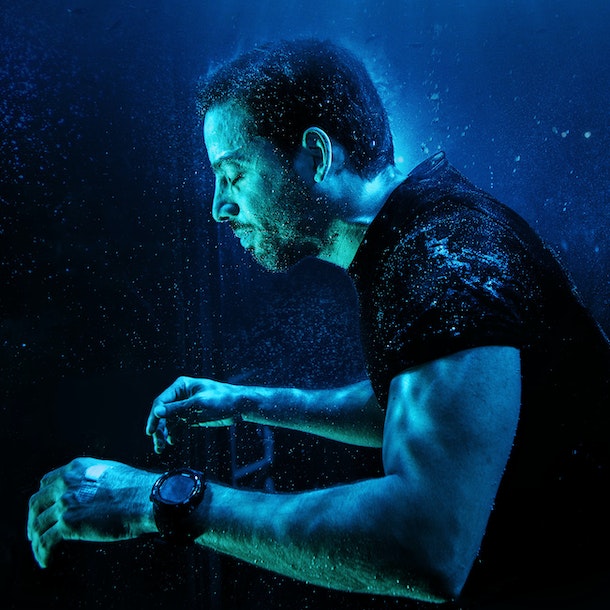 David Blaine single-handedly redefined magic after producing and directing his original television special Street Magic when he was just twenty-three. Penn Jillette of Penn & Teller called it “the best TV magic special ever done.” Bringing his up close and personal brand of magic to the stage resulted in sold out performances across the United States and Canada.

'David Blaine is famous for performing death defying stunts with the world watching. He calls it endurance art, testing the limits of the human body.' Oprah Winfrey

Blaine was buried alive in a clear coffin in New York City for one week. The following year he stood inside a six-ton block of ice for 63 hours with no food or sleep. In 2002, he spent 36 hours standing atop a 30 meter pillar without a safety net, suffering a concussion after leaping ten stories into a pile of cardboard boxes. He survived for 73 hours with over one million volts of electricity discharged at him continuously from Tesla coils. Blaine endured 44 days of starvation inside a glass box suspended by a crane near the River Thames in London. When it was all over he emerged forever changed. In 2006, he lived underwater for a week in a sphere shaped aquarium at Lincoln Centre in New York City. He then attempted to break the world record for breath holding, resulting in emergency divers pulling him out to save his life.

Blaine has performed for U.S Presidents including Barack Obama, Bill Clinton, George W. Bush, and other international leaders and prominent figures such as Bill Gates, Stephen Hawking and Muhammad Ali.

Follow David Blaine on Ents24 to receive updates on any new tour dates the moment they are announced...