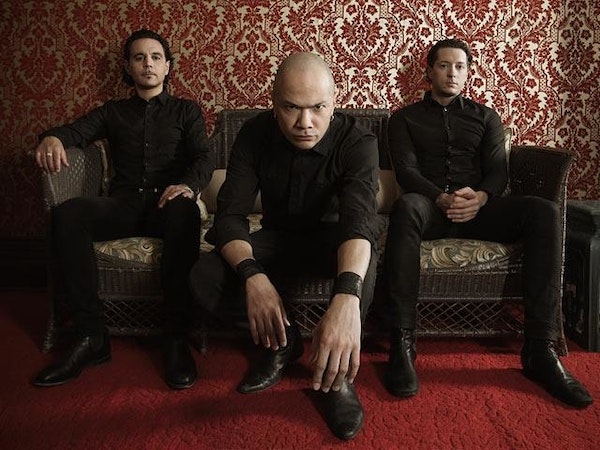 Formed in 1996, Toronto trio Danko Jones is made up of Danko Jones on guitar/vocals, John 'JC' Calabrese on bass and Rich Knox on drums.

During the first five years, the band garnered a reputation for their incendiary live shows while releasing singles and eps. They toured with The New Bomb Turks, The Make-Up, The Cold Cold Hearts and Blonde Redhead while playing notable shows with Nashville Pussy, Bratmobile, The Hellacopters, The Dirtbombs and Beck.

In 2001, all recordings to date were compiled onto “I’m Alive And On Fire” and released on Bad Taste Records out of Lund, Sweden. This kickstarted non-stop European touring that continues to this day. The band has since toured Europe with The Backyward Babies, Turbonegro, Motorhead and Guns N’ Roses.