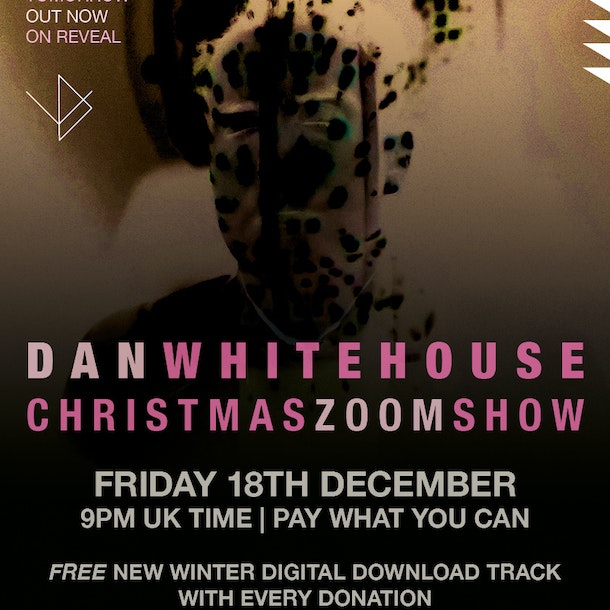 Dan Whitehouse is an acclaimed and award winning English singer/songwriter, his latest album release: 'Dreamland Tomorrow' on Reveal Records has been described as **** RnR Magazine “Deliberately more experimental - Nothing short of beautiful”

Dan is signed with Reveal Records (www.revealrecords.co.uk/artists/dan-whitehouse/) and a published songwriter with Reveal/Westbury Music Ltd. In addition to his own releases he writes music for media, film soundtracks, TV, and song commissions. He was recently commissioned to write a series of songs charting the history of glass making for International Festival of Glass. He is available for private commissions, please contact COS to discuss this. He also delivers songwriting workshops and mentors emerging artist's, including community music projects. The son of a Wolverhampton community radio pioneer, Dan was inspired by his father's record collection, gaining a "deep respect for song-writing technique". After stints performing with Naomi (1998–2000) and fronting rock band Sonara, who performed at Reading Festival, Dan went solo in 2007.

Follow Dan Whitehouse on Ents24 to receive updates on any new tour dates the moment they are announced...

Here are the most recent UK tour dates we had listed for Dan Whitehouse. Were you there?