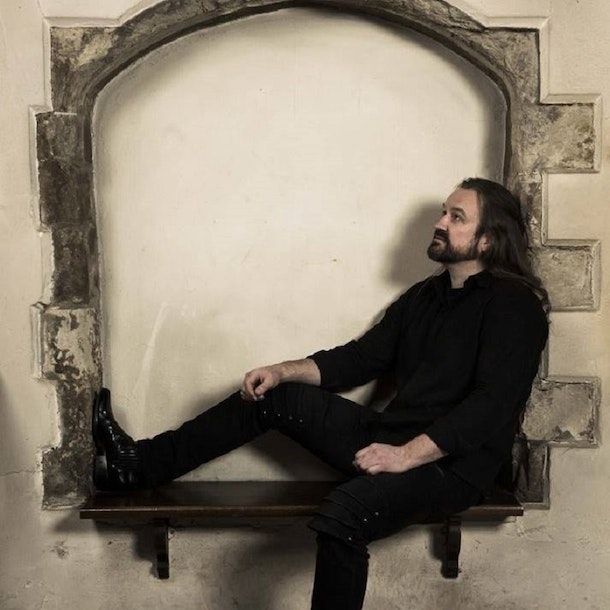 Damian Wilson is an English musician, songwriter and vocalist who has appeared on over 70 separate album releases. Damian is mostly known in the progressive rock genre, as the lead singer of Threshold and Headspace. He also sang and toured with bands and projects such as for Star One, Ayreon, Praying Mantis and with Rick Wakeman's English Rock Ensemble.

As a solo artist he has released 5 solo albums, a DVD and a retrospective compilation album.

Damian began recording music in 1991 with the band Landmarq and featured on their first 3 albums. In 1993 he recorded his first album with Threshold, ‘Wounded Land’. He would return for their third album 'Extinct Instinct'.

In 1997, Damian's debut solo album 'Cosmas' was released. This album was a departure from the heavy/progressive rock sound that people had been used to. He managed to surprise people even more by landing the role of Jean Valjean in Cameron Mackintosh's touring production of Les Misérables. He played lead role for two years.

In 2000 Damian fronted Rick Wakeman’s Rock Ensemble and toured and recorded with them for two years. During that time he also featured on several Ayreon albums. This collaboration with Arjen Lucassen would result in three more Star One albums.

In 2007 he was asked by Threshold to return as lead singer. Three studio albums and numerous tours have followed since.

In that same year he formed the progressive rock band Headspace with Adam Wakeman. They released an EP and supported Ozzy Osbourne on his 2007 tour, but it would take 5 years for their debut album ‘I Am Anonymous’ would be released. As part of a 3 album deal with InsideOut Music, the second Headspace album was released in February 2016.