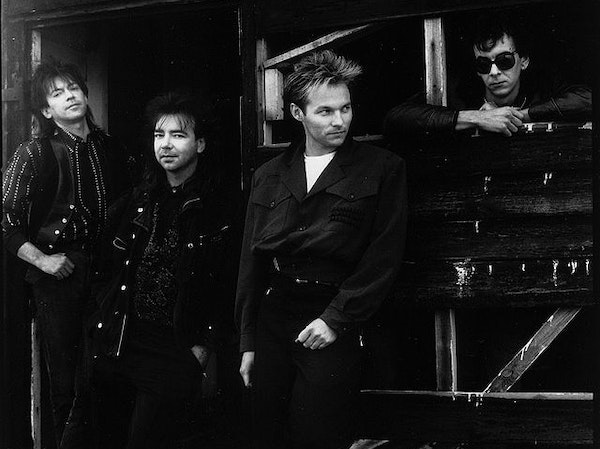 Originally formed in the mid 80s, this Grammy nominated, Anglo-Canadian rock band will always be remembered for their classic song '(I Just) Died In Your Arms', which helped define the musical sounds of the club scene during the '80's and is still played widely today. Over twenty years later, with millions of album sales, original singer/songwriter Nick Van Eede has signed new recording publishing deals and is back on the road promoting his awesome new material with an awesome new line up to the band. Awesome.