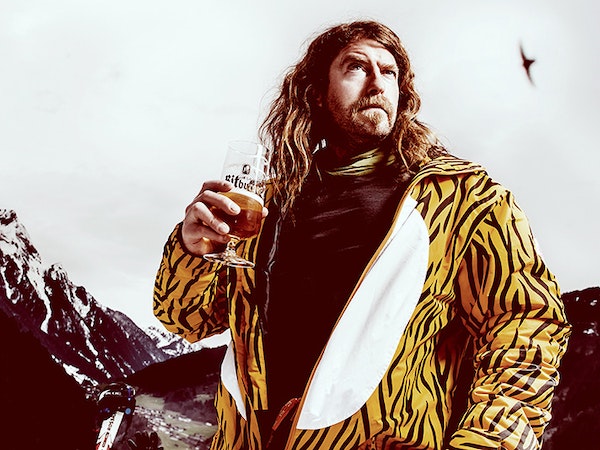 Described by some as the Canadian Billy Connolly, Craig never fails to entertain. The wild man of Canadian comedy delivering in style and occasionally making up one third of The Dinks. His unique humour fuses together whimsical anecdotes with salty stories of sex, drugs and circumcision.

However, be warned, his laid-back manner and genuine warmth belie the true outrageous nature of his material. Still, his stoner philosophy and risque subjects have won him devoted fans worldwide.

Roadshow (BBC One), Russell Howard’s Good News (BBC Three), and was responsible for

Dave’s One Night Stand (Dave) - which detailed an encounter with a badger...her waters broke.

'One of the most skilled storytellers and jokesmiths on the circuit... Craig is simply a very, very funny man' (Chortle).

Follow Craig Campbell on Ents24 to receive updates on any new tour dates the moment they are announced...

Here are the most recent UK tour dates we had listed for Craig Campbell. Were you there?