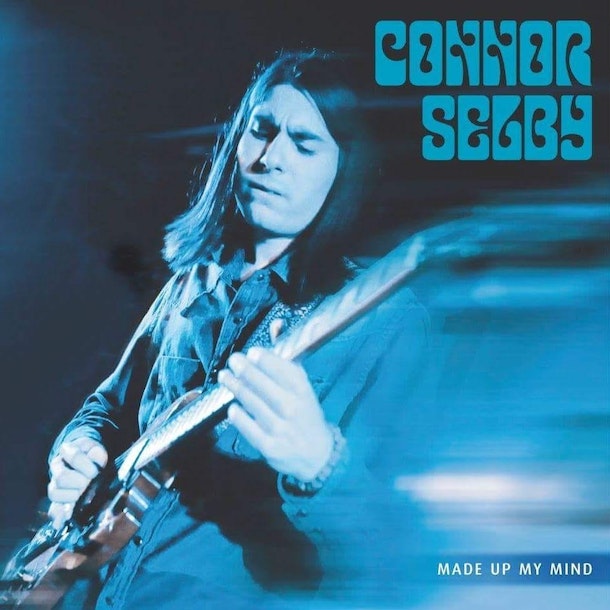 Selected to appear at Wembley Stadium supporting The Who, Kaiser Chiefs, Imelda May and Eddie Vedder in July 2019, Connor Selby is a rising star.

Having already played a number of iconic venues such as the 100 Club and Borderline, and having clocked up numerous festival appearances, the young British bandleader-guitarist-vocalist writes his own songs and builds on influences as diverse as Eric Clapton, Ray Charles, and Nick Drake.

With his soulful vocal style and his distinctive guitar playing that evokes the British blues boom of the 1960’s, Connor has consistently captivated audiences and is making a name for himself.