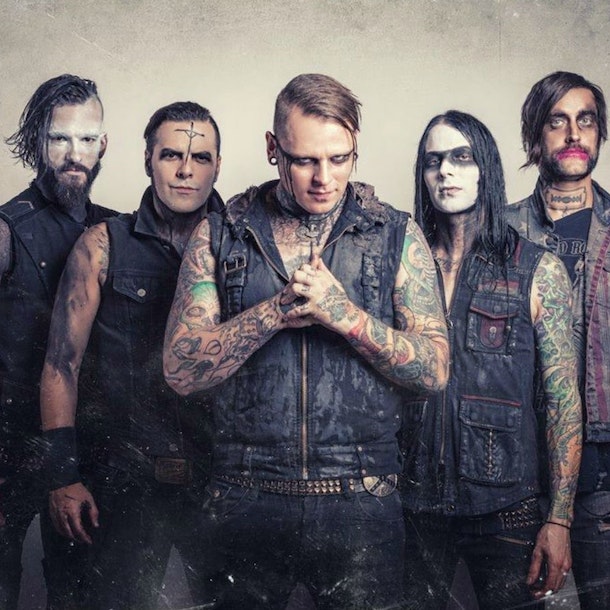 Combichrist started off as one of frontman Andy LaPlegua's side projects almost a decade ago, and quickly turned into a household name in the industrial scene and beyond. 5 studio albums later and with hundreds of shows under their belt - including being hand picked by Rammstein as main support for their world tour - Combichrist are a massive force to be reckoned with!