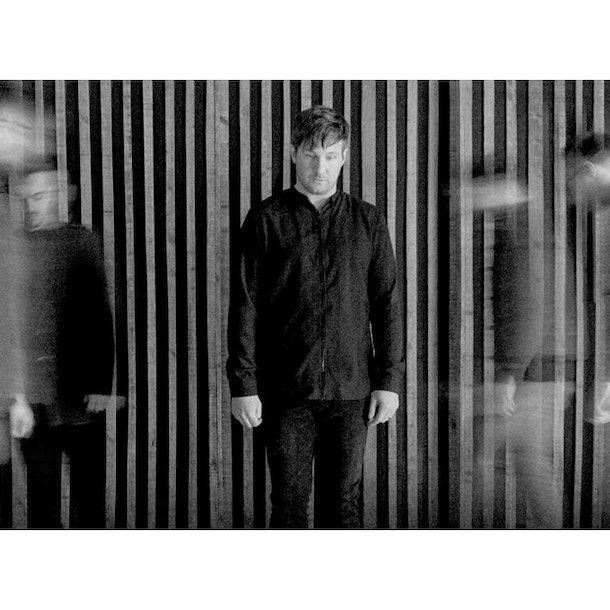 An indietronica band from Bray, Ireland.

Columbia Mills was a building based on Dublin’s Quays. In the early 90s the building became a mecca for the illegal rave scene bringing people together from all walks of life and all musical tastes. It was all about inclusion, something Columbia Mills believe very strongly in.

The diversity of music and social classes is something that has left a lasting impression on the city and has not been rediscovered since the police put an end to the institution in an early morning raid in the mid 90's.

Based between Dublin and Wicklow in Ireland, the band have embraced the liberal ethos of the Columbia Mills era to both musical tastes and social equality. They have shaped their musical style with a guitar driven sounds and emphasis on electronic foundations. Having released two EPs to wide critical acclaim, their debut single ‘Never Gonna Look At You The Same’ was play listed on Today FM and TXFM in Dublin and was also picked up by Radio X in London.

Their music has been described as dark, ambient, emotive but with an almost deep south sensibility. Think Joy Division playing the Grand Ole Opry.

Follow Columbia Mills on Ents24 to receive updates on any new tour dates the moment they are announced...

Here are the most recent UK tour dates we had listed for Columbia Mills. Were you there?