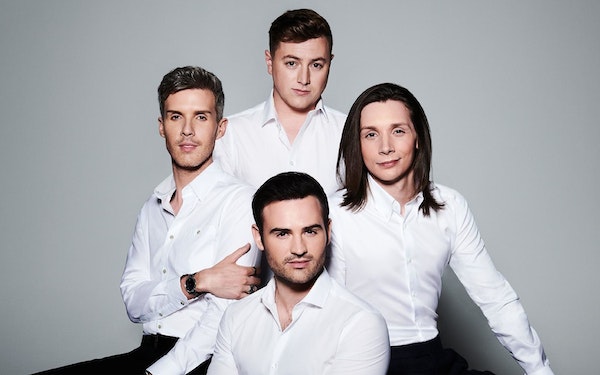 Collabro are an English musical theatre boy band who took the Britain’s Got Talent judges and viewers breath away with their renditions of classic tracks.

Michael Auger, Richard Hadfield, Jamie Lambert, Thomas Leak and Matthew Pagan only formed a month prior to their audition for Britain's Got Talent and came together over their shared love of musical theatre. In February their lives changed forever when they performed ‘Stars’ from Les Misérables and received a unanimous standing ovation from the judges and audience at their first audition in London. Collabro progressed to the final of Britain's Got Talent in 2014, and were announced as the winners in front of 11 million viewers and have gone form strength to strength since.