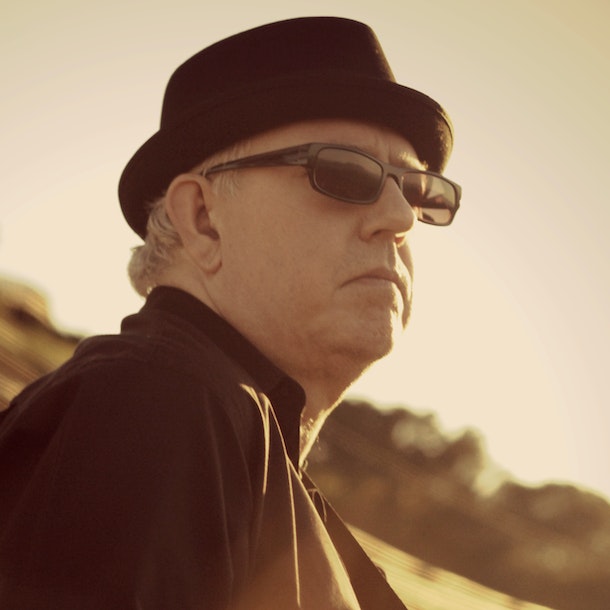 An accomplished singer, keyboard player and record producer, Clive is best known for his songwriting and guitar-playing exploits.

Born and raised in Manchester but based in the States, Clive Gregson is an accomplished singer, musician and record producer of the world renown. He first attracted attention back in 1980, when his now legendary band Any Trouble burst onto the music scene.