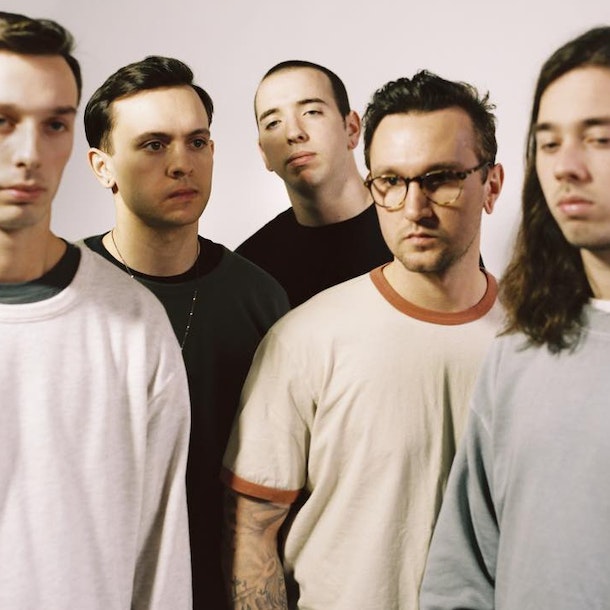 Since first meeting as midwestern high-schoolers in 2009, Citizen have emerged as one of the most promising young bands in the alternative underground today. The band signed to Run For Cover Records in early 2012. Their fuzzy, guitar-driven rock songs bleed emotion. Citizen have called on the ghosts of Brand New and early Nirvana, creating a sound that is familiar but immediately all its own.