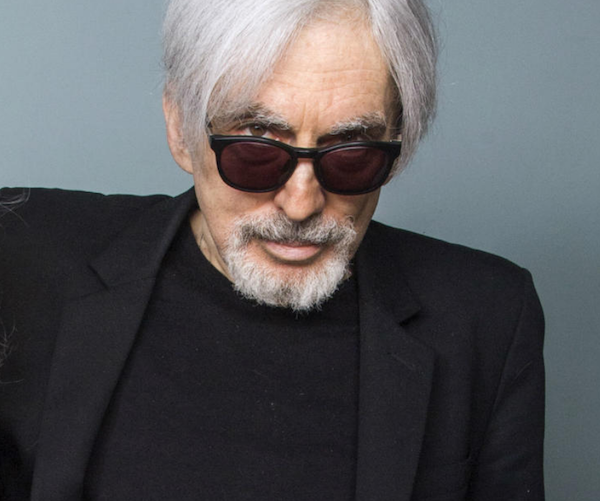 Chris Stein is the co-founder, songwriter and guitarist of the iconic punk band Blondie. The band’s 11th studio album, Pollinator, was named one of Rolling Stone‘s 20 Best Pop Albums of 2017.

Chris’ photographic work has been featured in galleries and press around the world, and published in the successful book Negative: Me, Blondie, and the Advent of Punk (Rizzoli).

Beyond his era-defining music with Blondie, he has collaborated with a host of artists over the years, including Andy Warhol, Basquiat, William Burroughs, Devo, Glenn O’Brien, and Shepard Fairey.