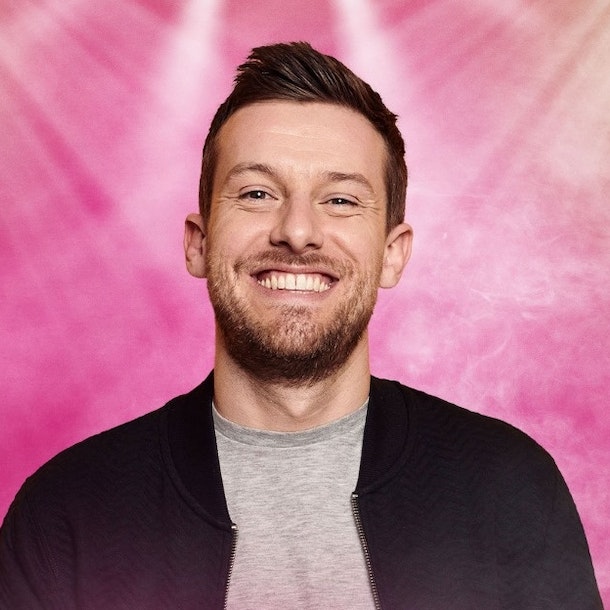 Chris Ramsey has experienced a meteoric rise to the top since first appearing on the comedy circuit back in 2007. With numerous appearances on panel shows like 8 Out of 10 Cats Does Countdown and Celebrity Juice, stand-up routines on Russell Howard's Good News and Live At The Apollo and displaying his acting skills in the BBC Two sitcom Hebburn, the cheeky Geordie's career has gone from strength to strength.

'Ramsey has the potential to be a mainstream hit, a cult favourite or almost anything in between' (Stephen Armstrong, The Sunday Times)

'Engaging and incisive' (The Independent on Sunday).

Chris Ramsey was #4 in Ents24's Hardest Working Comedians of 2018 list.