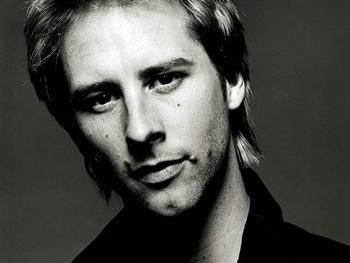 Undoubtedly still the one and only, Chesney Hawkes is a living legend. His career began in 1991 when he starred in the film 'Buddy's Song' alongside Roger Daltrey. Then came the infamous 'One And Only', Chesney's biggest hit and also the twentieth most successful UK release of the '90s.

Request a video from Chesney Hawkes