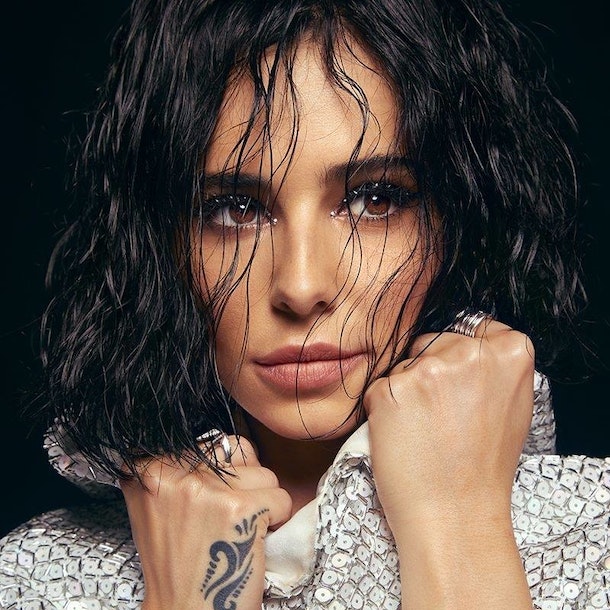 Cheryl has been in the public eye since late 2002 when she auditioned for the reality television show Popstars: The Rivals, going on to be picked as one fifth of Girls Aloud. The group went on to have twenty consecutive top ten singles (including four No. 1's) in the UK and five platinum albums (two of which went to No. 1) and earned five BRIT Award nominations from 2005 to 2010.

She released two further UK top 10 albums in 2012 and 2014 before taking a break from music. After a four-year hiatus, Cheryl returned in November 2018 with a new single 'Love Made Me Do It', co-written with her former Girls Aloud bandmate Nicola Roberts.