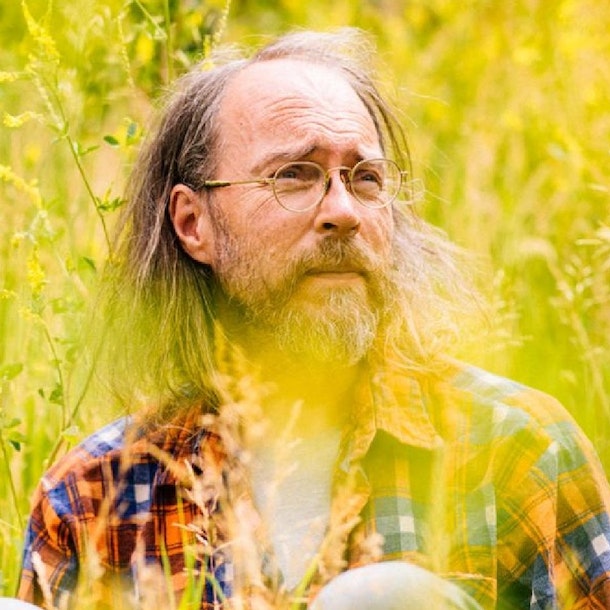 Minnesota roots musician Charlie Parr is dedicated to the blues and folk traditions of an earlier era. Raised on the music of Charley Patton, Lead Belly, Rev. Gary Davis, and Woody Guthrie, Parr's blue-collar upbringing in the city of Austin, Minnesota (home of Hormel Foods and SPAM) and its rural surroundings are reflected in his life and musical styles. He began his career in Duluth on the western shore of Lake Superior, where he recorded his 2002 debut, Criminals & Sinners.

Over the next decade, he would continue to use Duluth as his home base, touring regionally and nationally, recording his unique albums in unusual spaces (warehouses, garages, living rooms, storefronts), often employing vintage or lo-fi techniques to capture his mix of traditional blues, folk, and spirituals along with his own powerful songs.

Follow Charlie Parr on Ents24 to receive updates on any new tour dates the moment they are announced...

Here are the most recent UK tour dates we had listed for Charlie Parr. Were you there?