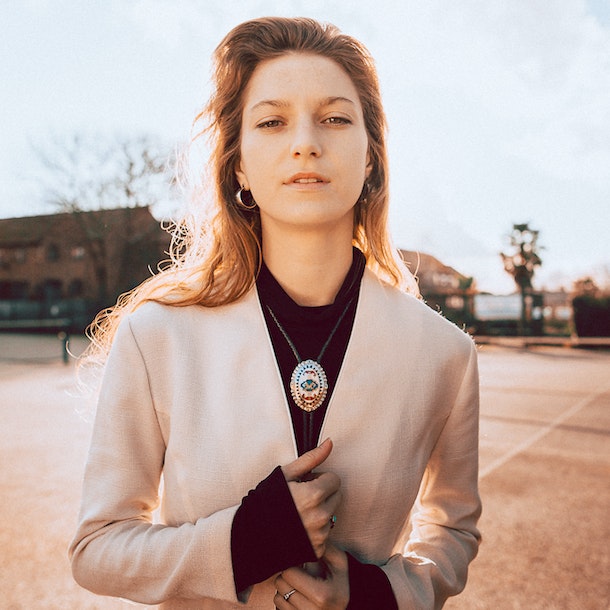 Carson McHone, a songwriter from Austin, Texas, “writes songs like her life depends on it” (Ray Wylie Hubbard), bringing an intelligence to alt-country that is both immediate and lyrical. Dark, driving and evocative, her music shines a light not only on McHone's honky-tonk roots, but on her development as a modern, alt-country storyteller, pushing traditional sounds and themes into a modern context.

She's inspired by diverse sources like Dylan, the Velvet Underground, and American novelist Thomas Wolfe, unconcerned with flying the flag of old-school country. She wears her eclecticism proudly, with McHone singing each song in a voice that is worldly-wise and woozily gorgeous.