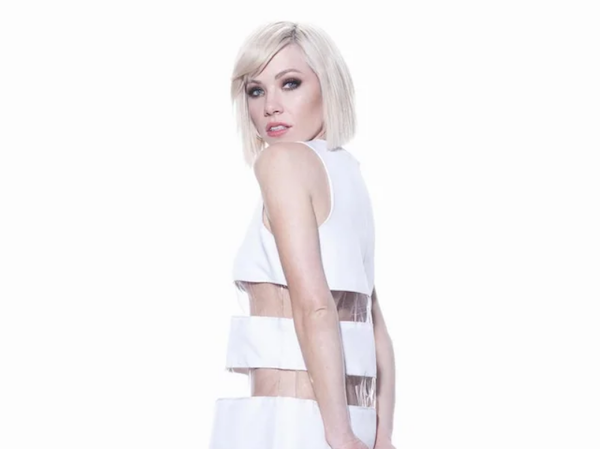 One year later she released E*MO*TION Side B as a gift to her fans and saw it immediately rise to the iTunes Top 10. E*MO*TION followed the release of Jepsen’s U.S. debut album Kiss featuring the blockbuster break-out hit, Call Me Maybe, which climbed to #1 on the iTunes Singles charts in over 47 countries, sold over 20 million singles worldwide, gained 1.2 billion vies on YouTube and is certified Diamond in the US.