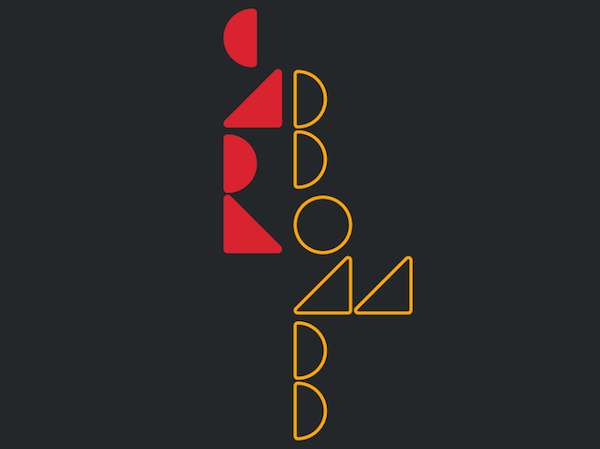 Combining the punishing guitars and muscular rhythm of extreme metal with a twisted sense of humor and stop-on-a-dime dynamic and tempo shifts, Car Bomb are one band unafraid to take rock at its hardest into new and unexpected directions.

Car Bomb came together from two bands that shared the same rehearsal space in Rockville Center, NY, Neck and Spooge. Neck's guitarist Greg Kubacki and singer Michael Dafferner were playing hardcore metal but were interested in moving into a more progressive direction (they cite Frank Zappa as a major influence), while bassist Jon Modell and drummer Elliot Hoffman of Spooge were playing a more technically ambitious brand of metal that already reflected some of the changes Kubacki and Dafferner were hoping to make. When both bands came to a parting of the ways, the four friends teamed up, and Car Bomb was born in 2002.

After two years of writing material and knocking the membership into place, the group began recording material in 2004, and a song from their first demo, "Solid Grey", appeared on a 2006 compilation, The Hardcore Street CD, Vol. 2. A split single with Burnt by the Sun followed later that same year, and in late 2006 Car Bomb signed with adventurous metal label Relapse Records. Their debut album, Centralia, was released in early 2007.