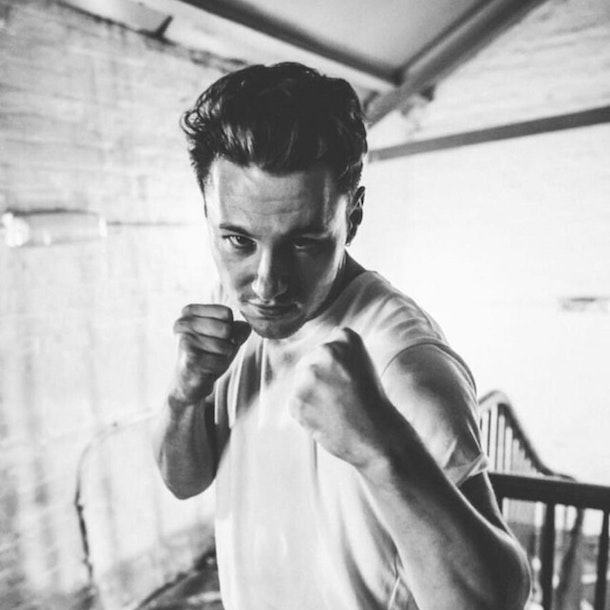 Edinburgh raised but now London residing singer-songwriter, Callum delivers anthemic pop-rock songs with a story to tell. Callum was just 13 when he launched his singing career with the support of his dad who bought him an acoustic guitar. He counts ex-Kaiser Chief Nick Hodgson and ex-Verve member Nick McCabe amongst his fans who have co-written material with him. HIs music is inspired by his own tastes and his dad's dusty vinyl collection. "I probably wouldn’t be doing music now if it wasn’t for my dad," Callum said in an interview for his record label 3beat. "“Every night he’d crack open a bottle of red and just play me all this different music. That was mindblowing, hearing everything from Elton John to Deep Purple."