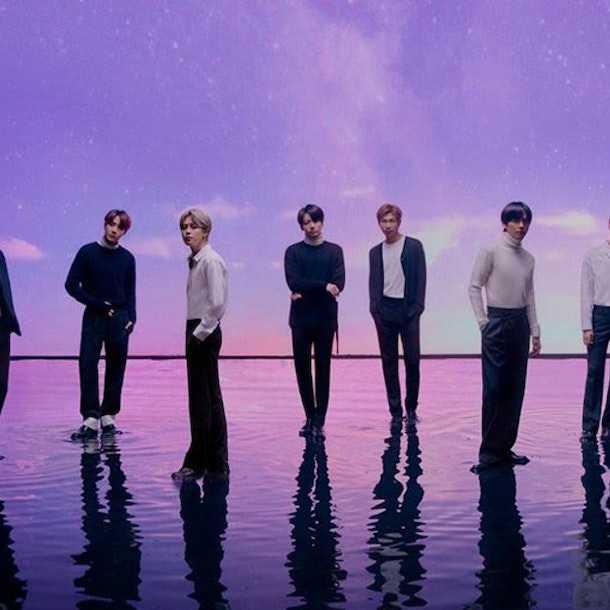 BTS, an acronym of Bangtan Sonyeondan or “Beyond the Scene”, is a South Korean boyband that is capturing the hearts of millions of fans globally. The members of BTS are RM, Jin, SUGA, j-hope, Jimin, V and Jung Kook. BTS has gained recognition from their authentic, self-produced music. From their top-notch performances to the way they interact with their fans, BTS has become a global phenomenon since they debuted in June 2013.

They have mobilised millions of fans across the world (named ARMY), topped prominent music charts, sold out worldwide tours and have been recognised with prestigious awards like the Billboard Music Awards.