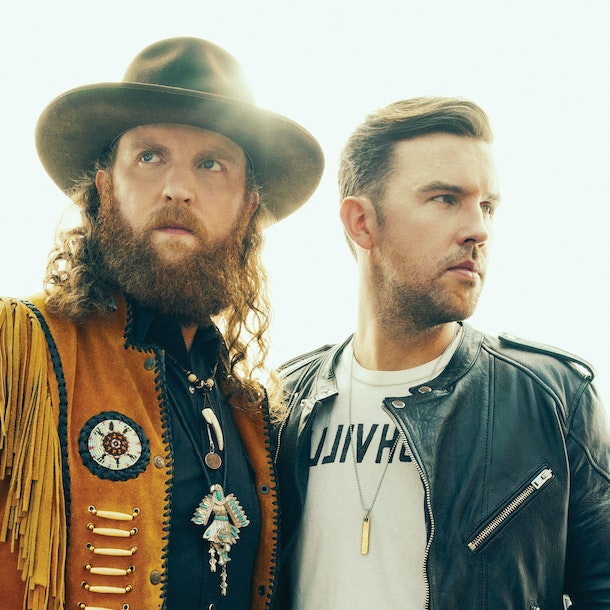 The brothers hail from Deale, Maryland but made their way to Nashville to pursue their familial musical ambitions. From the very start, TJ Osborne was the brother with the voice. He sang in a thick, low baritone, crooning like Johnny Cash long before he was even old enough to drive. Older brother John, on the other hand, was the family’s guitar shredder, his fingers capable of down-home bluegrass licks, arena-worthy rock riffs, country twang, and everything in between. Combined, the two Osbornes could play everything from traditional country music to rock & roll, creating a broad and full-bodied sound.