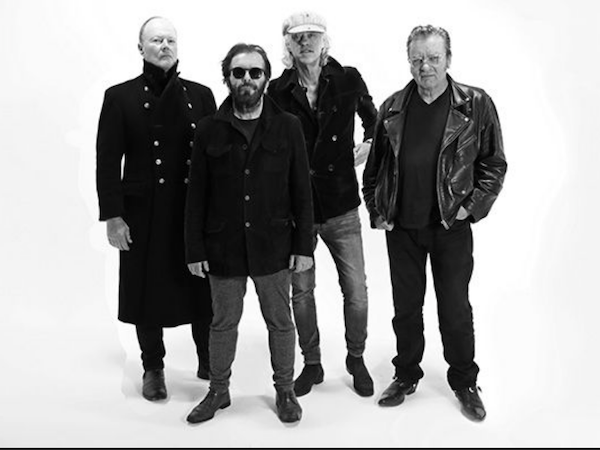 Formed in 1975 in Dublin, The Boomtown Rats were once famously described as 'licentious, festering reprobates' and 'leprous anti-establishment scumbags' and banned from playing in their home country.The band played their first UK shows with the Ramones and Talking Heads and fought the punk wars alongside the Sex Pistols, The Clash, The Jam and The Stranglers. They were one of the biggest bands of the late '70s and '80s, and their string of top ten hits and platinum albums earned them Brit Awards, Ivor Novellos and Grammy's. They made history as the first Irish band to have a UK no 1 hit with 'Rat Trap'.