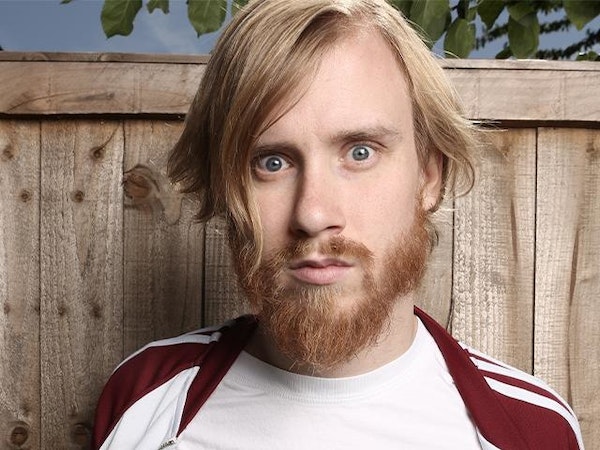 A comedian from Toronto who was voted 'Best Newcomer' at the Canadian Comedy Awards and has appeared in the UK on Russell Howard's Good News, Never Mind the Buzzcocks, 8 Out of 10 Cats, The Hour, Sweat the Small Stuff and Virtually Famous.

He is also a 3rd cousin of Canadian pop-star Justin Bieber - although he claims that they have never met.

'Mair exudes a kind of effortless, awkwardness and brings to it something fresh and downright disturbing. A bright, dark future surely awaits' (The Stage)

'He's either going to be a huge international comedy star or the funniest homeless man ever' (Jimmy Carr).