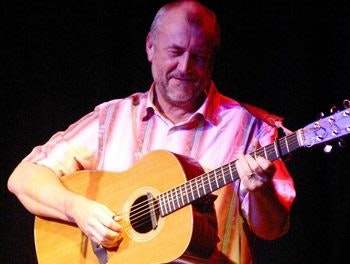 Durham-based Bob Fox is among the best-loved and hardest working singer / guitarists in Britain. His fine voice and his repertoire of traditional songs and contemporary material appeal to all ages.

Bob has been featured on national radio and television, won several awards, and was nominated by the BBC as Folk Singer Of The Year 2004.

'The most complete male artist in English Folk' (The Daily Telegraph)

'One of the best voices in England' (Ralph McTell).