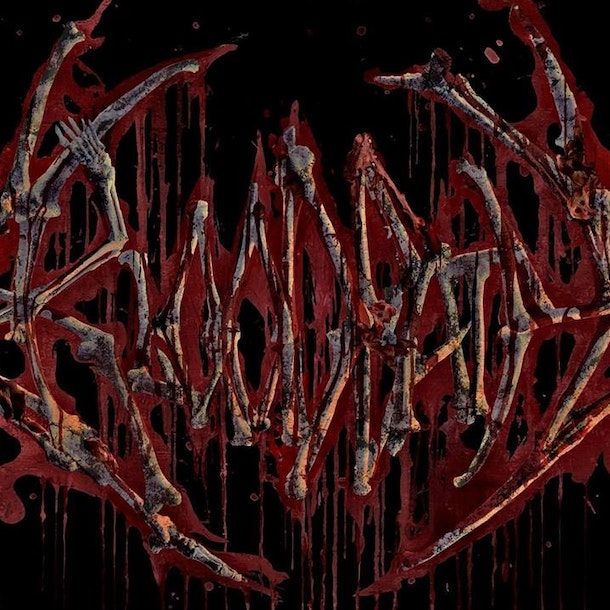 Bloodbath are a five piece death metal band from Sweden who emerged on the music scene in late 1998. Bloodbath resurrects old school heavy metal by combining heavy guitar rifts with throaty vocals rather than sticking to the commercialised teen Goth rock, they prefer death metal in its purest form. Their first critically acclaimed EP 'Breeding Death' was released in 1999 and their continued success has put pay to the accusations of being a novelty heavy metal act.