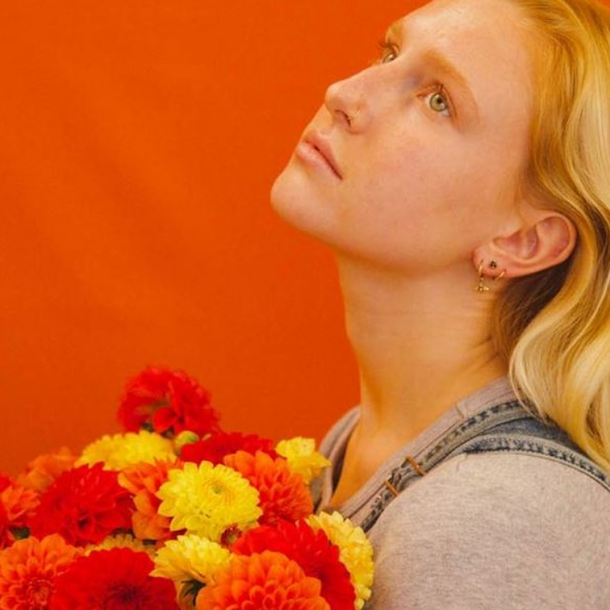 Billie Marten is a young and talented modern folk singer-songwriter from Rippon, North Yorkshire. She has been making music since she was nine and was first discovered when her mother put a video of her singing on YouTube, so her grandparents could watch it in France. Although intended for them, it went on to receive hundreds of thousands of hits! She has received BBC Radio 1 and 6 Music airplay and has toured with fellow folky singer Lucy Rose.