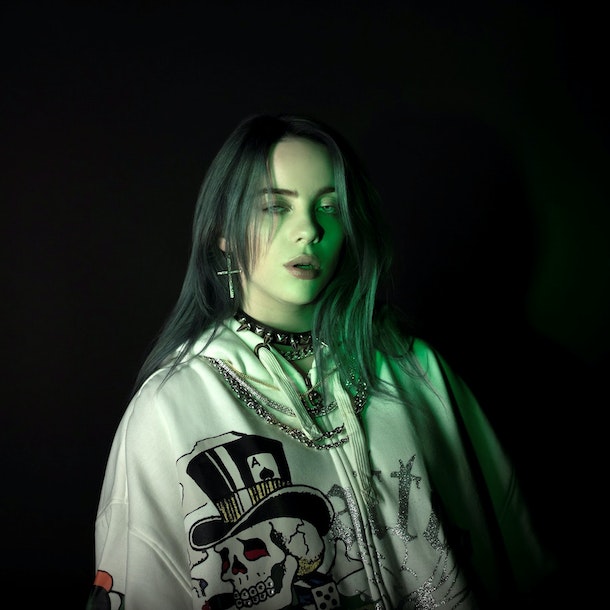 With an appetite for the gliding, glassy indie-pop of artists like Aurora and Lana Del Rey and the distorted menace of Tyler the Creator and Earl Sweatshirt, Billie Eilish listens to music the way that most watch movies, entirely undefined by genre. This bleeds through into her own unique style of music, calling out lyrics with a mix of heartbreak and damaged indifference.

Her album, When We All Fall Asleep, Where Do We Go? debuted at No.1 on the Billboard 200 album chart, has returned to the top spot two additional times within the same year, and was 2019’s best-selling album in North America. Billie Eilish graced the cover of Rolling Stone, V and ELLE, and has amassed more that 17-billion combined global streams as of late 2019.

Follow Billie Eilish on Ents24 to receive updates on any new tour dates the moment they are announced...

Here are the most recent UK tour dates we had listed for Billie Eilish. Were you there?