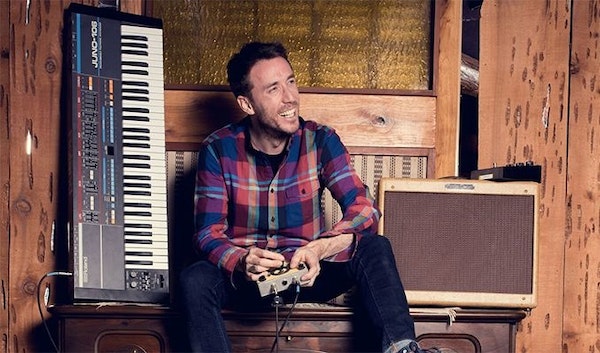 Grammy award winner and original member of the internationally acclaimed Snarky Puppy, Bill released his debut album FLINT in 2014 that went straight to No1 in the UK and US iTunes Jazz Charts and has received international critical acclaim. His second album SWIFT is released on GroundUP Music in Spring 2015.

Bill is a specialist lecturer at the Institute of Contemporary Music in London and continues to give clinics at music institutions around the world.

Follow Bill Laurance on Ents24 to receive updates on any new tour dates the moment they are announced...

Here are the most recent UK tour dates we had listed for Bill Laurance. Were you there?