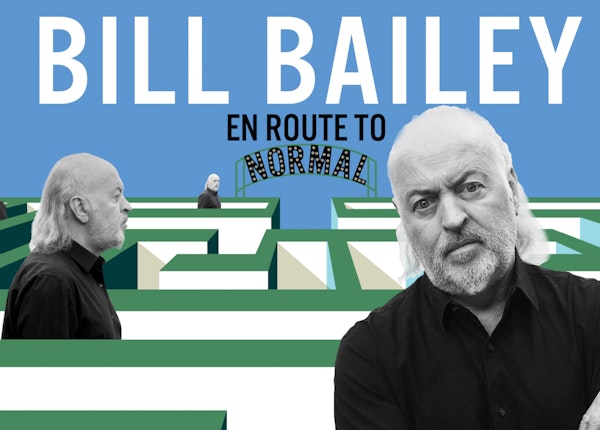 Musical deity and comedic visionary? Bath-born founder member of The Rubber Bishops and one of the top stand-up comedians in Britain today. He was winner of the Best Live Stand Up 1999 Award, and spent six years as team captain on BBC TV's Never Mind the Buzzcocks. Bill also starred in the sitcom Black Books and had his own series on BBC2 entitled Is it Bill Bailey?