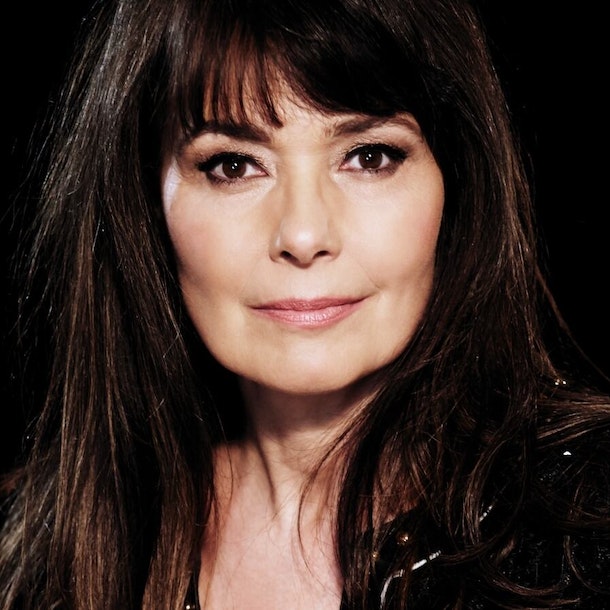 Beverley Craven is one of the most successful singer/songwriters the UK has ever produced. Best known for her 1991 hit single Promise Me, she has sold a staggering 4 million albums and gained an army of loyal fans throughout the world. Her string of chart successes also include 'Memories', Holding On', 'Woman To Woman' and 'Love Scenes'.