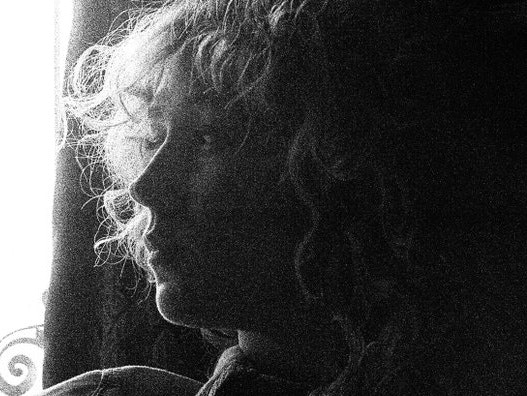 Beth Rowley was born in Peru, raised in Bristol and, after college in Brighton, began a stunning career as a singer/songwriter that saw her sign to Universal Music for the world release of her debut album Little Dreamer, which climbed the UK charts and produced a series of hit songs. Heavily influenced by blues, gospel and Americana music, Beth has a stunning and unique voice that has been acclaimed the world over.

10 years on, Beth's second album, Gota Fría (released in June 2018), is a fusion of rock, blues and Americana. She has been working with co-writers Ron Sexsmith, Marcus Bonfanti and Ben Castle to produce an intimate, yet explosive piece of work that reflects her sublime talent.