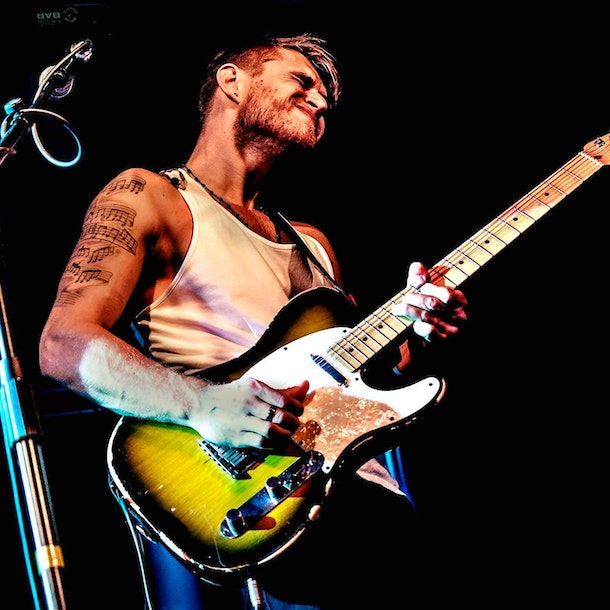 Inspired by the Blues, infused with a hard hitting, 'in-yer-face' rock approach and topped-off by virtuoso musicianship, Ben Poole is being talked of as the new up-and-coming UK Blues guitarist; one of the finest to have emerged in Europe for years. Having already played with, and received critical acclaim from some of his heroes; legendary blues artists including Jeff Beck, Gary Moore and John Mayall, it appears that there is no stopping this young and incredibly gifted musician.