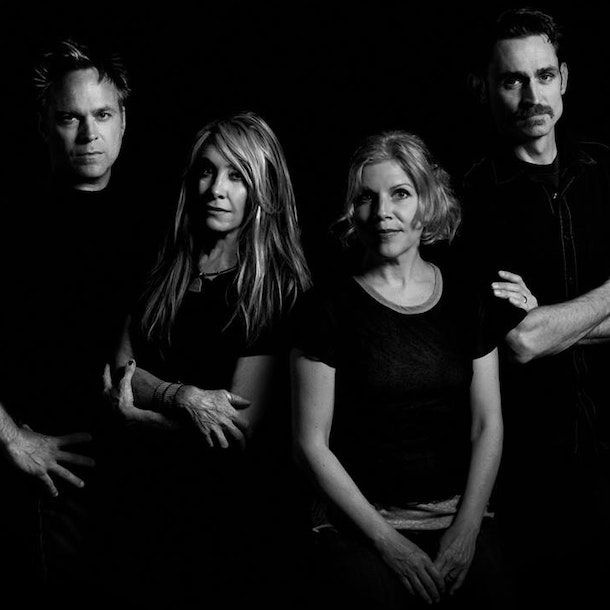 Formed in 1991 by former Throwing Muses member Tanya Donelly. Belly - Donelly on lead vocals and guitar, Fred Abong on bass, and brothers Tom and Chris Gorman on guitar and drums respectively - had a big hit with their debut album Star (1993), reaching number two on the UK Albums Chart, Chart success also came with the EP Slow Dust (1992), making number one on the UK indie chart and their single, Feed the Tree hitting the Top 40 in the UK Singles Chart.

Tanya Donelly, Gail Greenwood, Tom Gorman and Chris Gorman announced their reunion in February 2016 and have been playing live shows ever since. The band also released their third album, Dove, in 2018.

Follow Belly on Ents24 to receive updates on any new tour dates the moment they are announced...

Here are the most recent UK tour dates we had listed for Belly. Were you there?