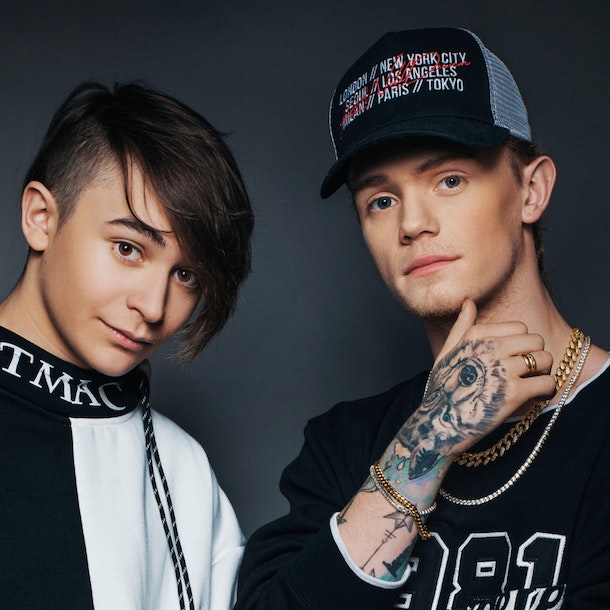 They took part in the eighth series of Britain’s Got Talent in 2014. During their audition, they had automatically been entered into the semi-finals after the head judge Simon Cowell pressed the golden buzzer, and eventually finished in third place. After the show, they released their debut single, 'Hopeful' in July 2014 which peaked at no.5, while their debut album '143' reached no.4 on the UK album charts. The boys made a return to the TV screens in 2019 for the Britain's Got Talent Champions show.

Bars and Melody tour dates listed on Ents24.com since Jun 2014.

Listen to Bars and Melody

Listen to Bars and Melody