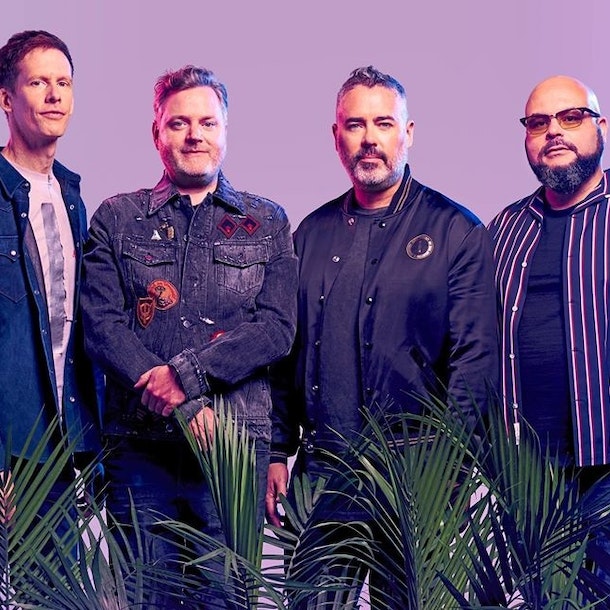 Men, not ladies, they are perhaps best known for their UK no.5 and US no.1 hit, 'One Week'. Their melodic tunes and prolific songwriting originally earned them the nickname 'The Canadian Housemartins'. Known for their wacky and quirky lyrics, dedicating songs to Yoko Ono and New Kids On The Block, the four-piece Toronto men have matured their sound in recent years, perhaps making them more of a 'Canadian Crowded House'.

They have witnessed line-up changes, births, marriages, deaths and near-death experiences in addition to their professional and musical accomplishments, yet are still going strong. They remain a top concert attraction with impeccable musicianship.