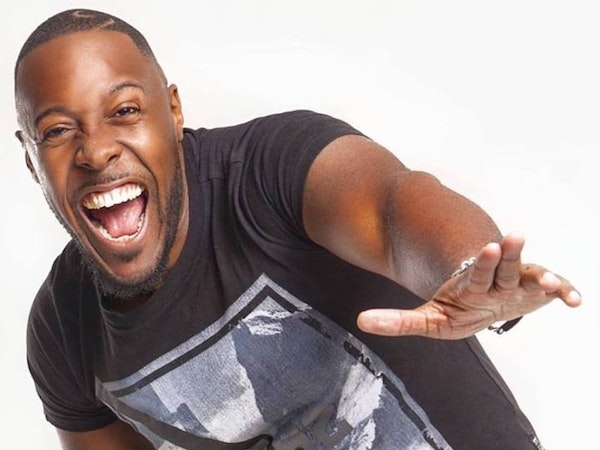 'Aurie Styla, a young entertainer from London is mostly known for his performing as a stand-up comedian, presenter and owner and host of Funny Heads. Anyone who has seen him perform will remember his charisma, tongue-in-cheek banter and fluid delivery.

Since 2010, Aurie Styla has taken the definitive path of a stand-up comedian, but has been on stage since he was 15. Whilst trying out poetry, music and dance, Aurie always brought humour into his performances and at 18, discovered his talent for presenting. As the years went on,Aurie became popular around the university scene for his interviewing skills, clubnight and show hosting which then lead to the inevitable road of stand up comedy.'