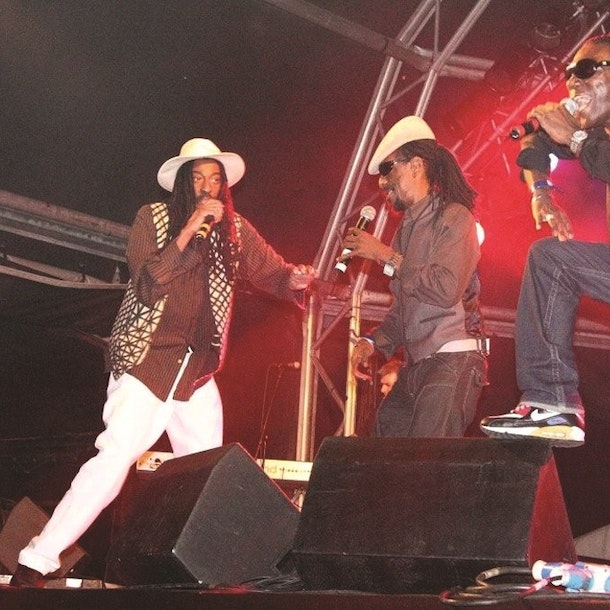 After two decades on the music scene and fifteen albums under their belts, 'The Lions of Ladbroke Grove' remain one of the country's best loved reggae bands. Formed in the late seventies their early hits include "Warrior Charge" and "Three Babylon", which established the band with a massive following culminating in a UK number one hit "Don't Turn Around" in 1988. The band continued their assault on the UK pop charts with tracks such as "Shine", "Shy Guy", amongst many more.